What is success?  In 1994, before cell phones and before the adopted use of the internet, I graduated from art school, then like a hobo without a destination headed out into the world. I was full of energy and willpower.  In my mind, I would be successful, even if I had not really stopped to understand what “success” was.  What did success look like and how exactly would I get there?  I never really asked myself these questions, or if I did, I never fully answered them.

In the early days of my professional photographic career, success was something that appeared somewhat tangible, a recognizable name, and steady clients.  With those two you could command higher rates, or at least that was the idea.  My chosen field the architectural interior side of things was also a small and somewhat exclusive group of folks.  Exclusive as the technical know-how to enter the field was daunting.  There were the 4×5 technical cameras which just in themselves took a great effort to master, then there were the more nuanced artifacts such as exposure conversion from polaroid to film, in-camera color correction, and lenses that needed to be managed.  So, I had assumed after 5 years of apprenticeship and having mastered these skills my career path was set!  I was a young master, of a very complicated field.   So early in the late 1990s, with my 4×5 in hand, I launched my career in earnest and set my goals.  One of my goals was to be the best architectural photographer in the world.  Lofty indeed.  I knew this was a high expectation yet really truly believed it, how else can you expect to reach such a lofty goal?

In the early 2000s, the goal seemed totally attainable, as I was winning awards and gaining bigger and bigger clients.  It looked like to me I was the chosen one!  Yet the inevitable happened, things plateaued out.  I still had big clients and big jobs, hell I was making a very good living.  I had made the transition to digital early on and had a look that was unique to me.  Yet as the years rolled by I did not seem to be any closer to my goals of somehow being the best.

Then I noticed something quite nuanced which comes with living.  The world around me, that is the art world was mostly fabricated.  There are some basic artistic appreciations that one could say are handed down through eons of evolution, yet in general artistic taste is in the beholder.  When you win an award it is because the person judging the event has a tendency to like your style, not because your work is generally better than someone else’s.  It may simply be the vouge look and you have captured the attention by being slightly ahead of the curve.  Then layered on top of that is the basic rule of capitalism, most people, judges included are looking out for themselves, why would they give you an award if they don’t know you or have nothing to gain from giving you the award.  This is a quite cynical statement that does not always apply but I would guess for most awards there is some fraction of this concept.  In essence, it dilutes the meaning of award-style achievement.

These days awards have been replaced by IG fame, which has mostly the same hangups if not at a faster pace.  IG fame however is definitely more democratic.

So we return to the beginning of my career when I gave myself the goal of being the best.  After 30 years, I have found, there really is no “best”, and success is a placeholder for a range of variables that you can insert at your leisure.  What I got wrong with that goal, of being the best architectural photographer in the world, is that I was lost in the glare of modern society’s obsession with hierarchy.  Now I don’t think there is anything inherently wrong with wanting to be the best or to achieve some metric of success, yet the real goal if you will, of an artist, should be to refine one’s craft to the highest level possible, to a point where you the artist feel achieved and fully satisfied with the result. That you the artist are fully in zen with the work you are creating, whether or not it achieves critical acclaim.  From there you can unleash your creation upon the world and hope that it is appreciated by those who feel a connection with your work. 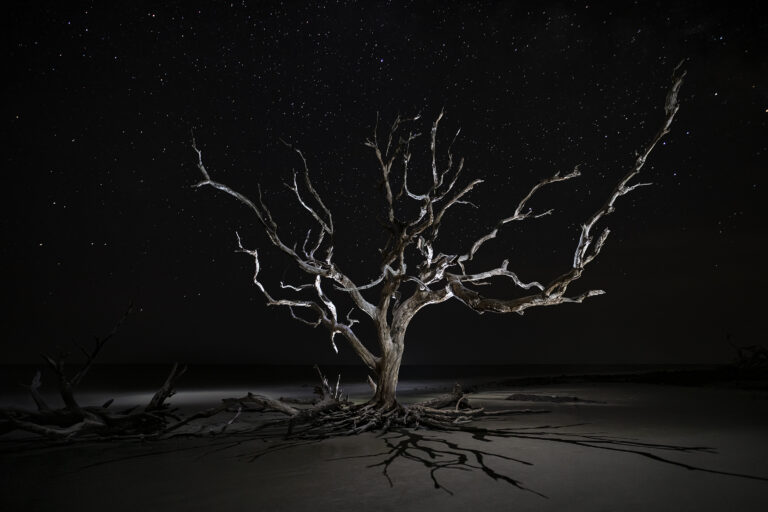