Architectural photography assignments are a bit like presents, each holds unknown surprises until opened. They come with challenges and perks, and with some skill and good luck, can result in amazing images, diamonds on the top of the proverbial assignment cake.  It is these “diamonds” that I as an image creator live for, a prize which I can hold, or more accurately see, that expresses my vision and skill at that moment.  Like most image creators, l love to launch out into the world looking for those new, hidden moments and places.  Novel moments in time in which we can focus our artistic talent, free from past judgment.

But what if those places are not novel but everyday occurrences that already have meaning and home in our minds?  When NWBB Architects called requesting an exterior photoshoot of three buildings here in Miami, expectations were automatically represented in my mind’s eye; a shoot in which I would be exploring for the first time three new projects.

As I read the shot list I needed to double-check on google earth, that in fact I did know all three of these buildings all too well and in one case had already photographed it for the hotel!  I had passed these buildings countless times, there was nothing here that was novel to me.  The building list included the W Hotel, the Edition Hotel, and the Lowes Hotel, all on South Beach, a whose who of the hotelier business down here in South Florida!

In this case, I needed to take a moment, and to the best of my ability clear my mind to approach this project with the same blank canvas excitement I do with all my other big projects. I decided to spend an entire day with each building pushing beyond the obvious of what I saw, seeing the buildings as I had never seen them before

Talk and dreams are cheap, anyone can do it, and putting those into action is something entirely different. So the most difficult part of an exterior photography assignment like this, or any shoot really is the first shot on the first day.  On the first shot first day, you are cold, not warmed up, and a bit flat-footed.  Luckily, due to the locations, I would be using the drone to capture at least 50% of the final images/video content, maybe more.  Using the drone would help envision the structures in a new way.

Over the period of about an hour and a half in the morning, capturing the early peeks of the warm sun as it crested the great Atlantic Ocean, to the broad early morning light.  Throughout the day as the sun moved its long slow arch across the sky, we switched back and forth between still images and video capture using drones, tripods, and slider setups.  We watched creative moments appear then disappear, shadows growing long then slowly fading into texture then the full blast of sunlight obliterating the misformations of the walls.  We captured the movement of clouds behind the building as they raced across the sky.

By the time dusk arrived, we knew exactly where to set the camera and fly the drone, having spent an entire 12 hours walking around and capturing the building.

For the next two buildings, the game plan was the same, and with each successive building, I found it easier to let go of what I thought I knew, and explore around a bit, be playful.

I found it very intriguing the process of seeing something you know so well and having to literally re-see,  then watch as new angles and understanding of the building fade out of the fog, and into a clear vision.  To look up and see something totally new and hidden that until that moment had remained obfuscated by the blunder of “knowing” and worn down ruts of the everyday.

A south elevation capture of the W Hotel. 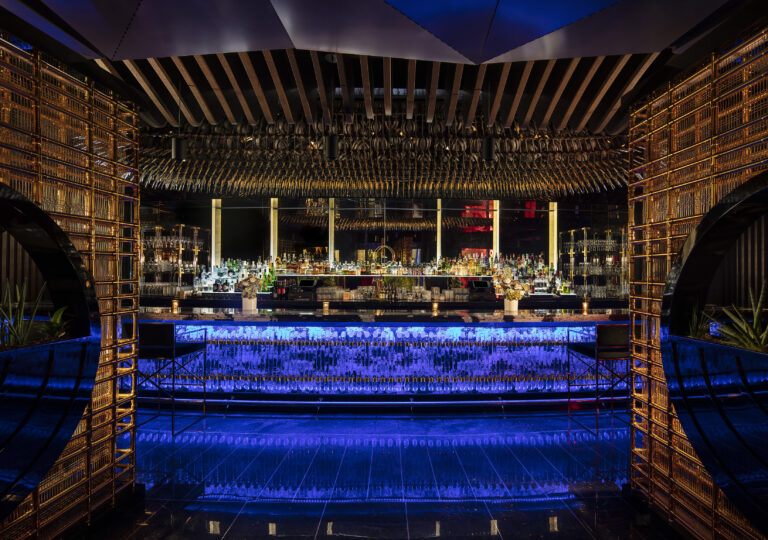 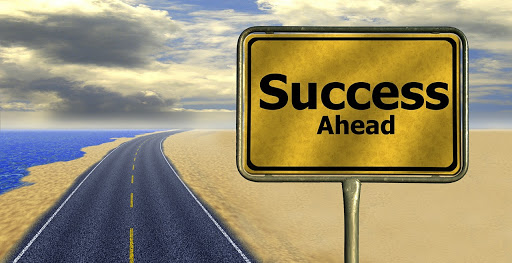